“In”-Doctors: where do celebrities go for treatment? 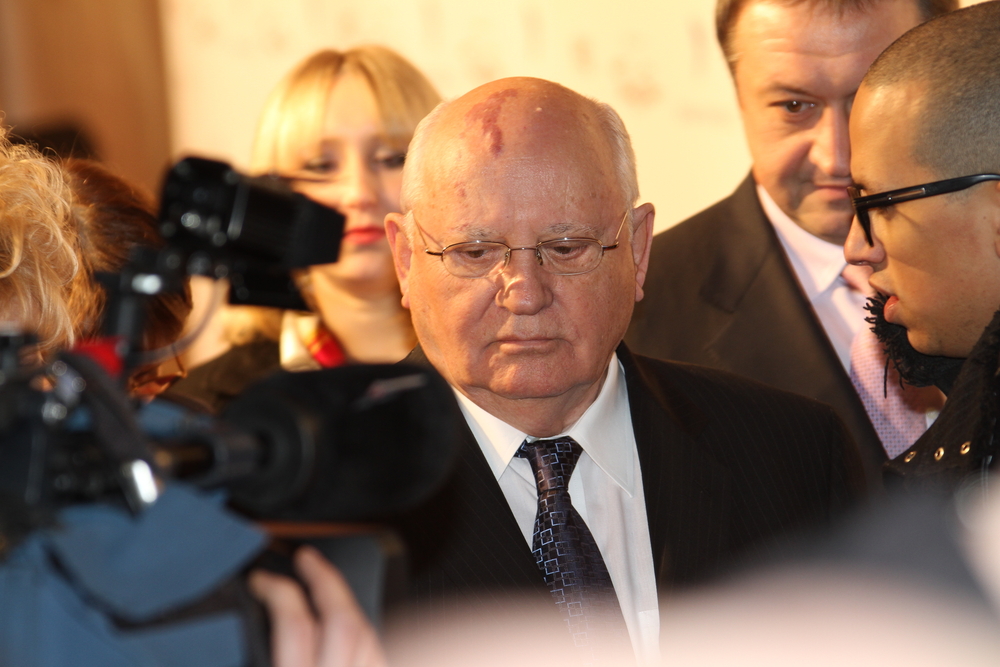 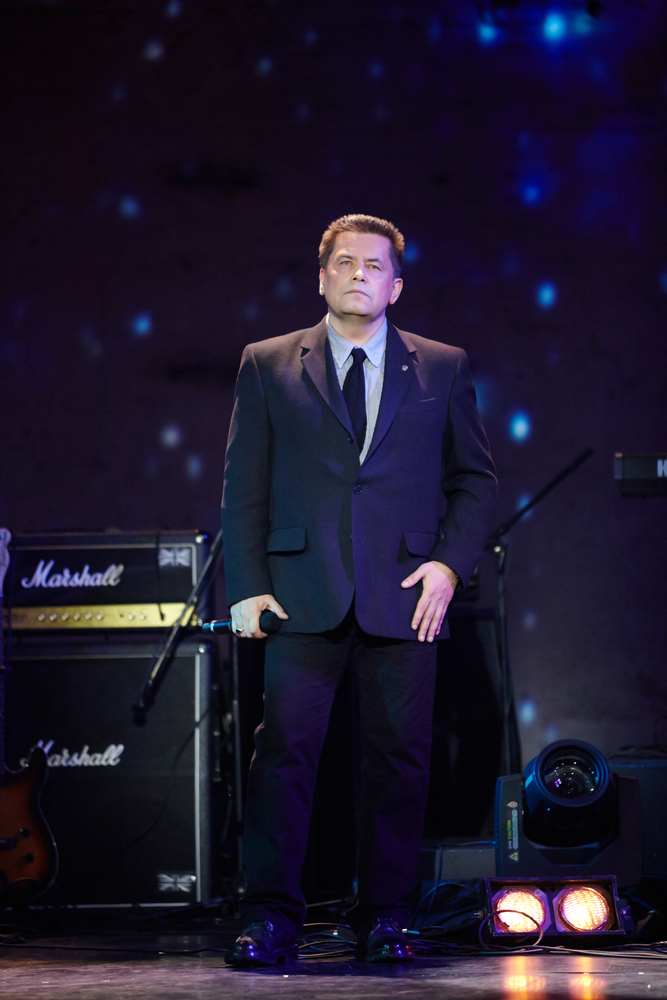 Among Russian celebrities who regularly visit Germany for health reasons is the famous Russian singer Sofia Rotaru. Her destination is the well-known diagnostics centre in Wiesbaden.

Germany is also the destination point for Victoria Dayneko. The Russian pop singer consults German specialists to treat her allergy to smoke and cosmetics. Due to her condition —bronchial asthma — a simple allergic reaction may trigger the development of a dangerous chronic disease, which is why Victoria regularly comes to Munich for a check-up.

In 2009, the soloist of the Russian rock band “Lyube” Nikolay Rastorguyev underwent a kidney transplantation in Germany. Following double-sided pneumonia, the musician suffered from chronic kidney disease and received hemodialysis. When it transpired that Nikolay would need a transplant, some of his fans offered themselves as donors, which Nikolay refused with thanks. The donor search took several years, but in the end a kidney could be found for Nikolay, and he was successfully transplanted at a German clinic.

Junisa is a leading medical provider for foreign patients in Germany, Austria, Switzerland and Spain.

This article sums up the major advantages of and the most important steps to a medical treatment abroad. 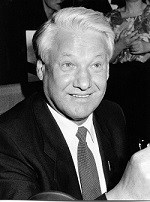 German clinics can offer its patients state-of-the-art cardiology treatment, including high-precision diagnostics and minimally invasive surgery at renowned specialized clinics and heart centers. This is why many celebrities choose to place their hearts in the experienced hands of German specialists.

The former primate of the Russian Orthodox Church, Patriarch of Moscow and all Rus Alexius II underwent treatment at the clinic of Ludwig Maximilians University in Munich.

Another famous patient from Russia is the producer Max Fadeev. He consulted German cardiologists after a heart attack that he suffered during the MTV Movie Awards ceremony.

The first President of the Russian Federation Boris Yeltsin also received treatment in Germany: he was a patient of Deutsches Herzzentrum Berlin (German Heart Institute in Berlin) where he was followed by a team of renowned heart surgeons, including Prof. Roland Hetzer, Prof. Herrmann Kuppe and Prof. Eckart Fleck.

It is widely known that Germany has the best oncology clinics in the world. Advanced therapy methods and the extensive experience of leading specialists in the field have helped successfully treat many types of cancer.

For this reason, Russian doctors advised the famous Soviet and Russian singer Joseph Kobzon to seek help in Germany after he was diagnosed with prostate cancer. In 2005 and 2009 the musician underwent surgery in one of the German clinics.

Another well-known vocalist to rely on German specialists was the Russian opera star Elena Obraztsova. She was followed at a Leipzig clinic due to leukemia.

There are other similar examples. Russian actors Svetlana Kryuchkova and Aleksandr Abdulov both consulted German doctors due to cancer. Oleg Yankovsky was treated by one of the most famous German oncologists, Prof. Martin Schuler, at Essen University Hospital. 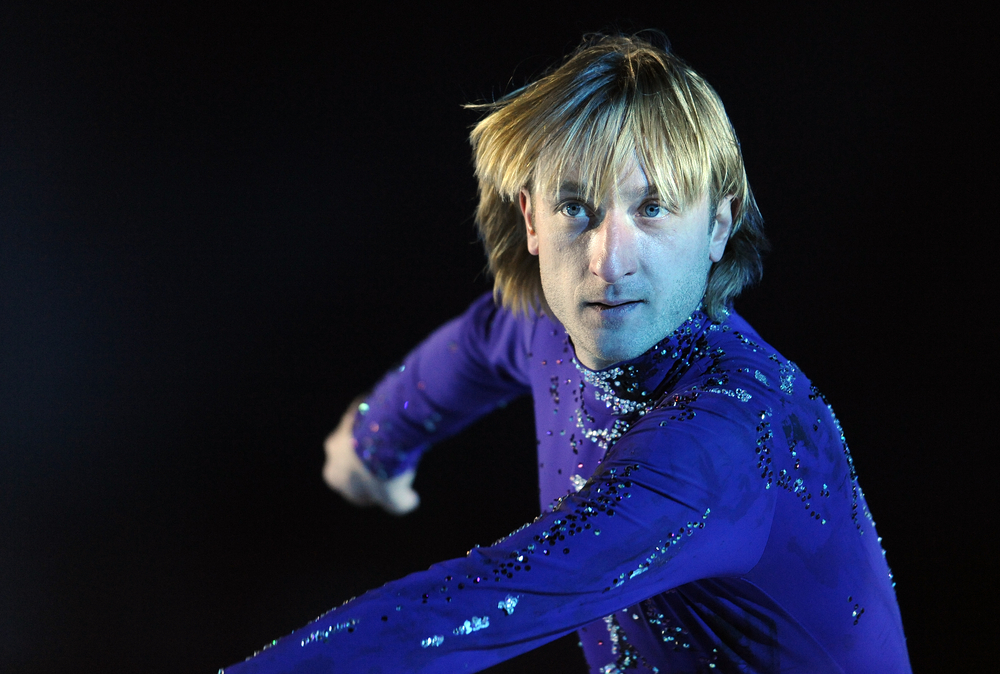 Germany has achieved an outstanding level of orthopedic care thanks to its high standards of minimally invasive therapy and endoprosthetics, as well as effective rehabilitation programmes. Many sportspeople with medical problems choose Germany as their destination.

Among them is the popular Russian figure skater Evgeni Plushenko, whose meniscal injury was treated by one of the leading sports and orthopedic specialists, team doctor of FC Bayern Munich and the German national football team — Dr. Hans-Wilhelm Müller-Wohlfahrt.

The Russian bobsledder Irina Skvortsova, severely injured during a training run at Königssee bobsleigh track, spent four months at the clinic of Ludwig Maximilians University in Munich. German specialists performed over 50 operations to help her recover.

The renowned Soviet and Russian theater and film director Mark Zakharov came to Germany to treat a hip fracture and had to undergo surgery on the hip joint.

In 2011, the Spinal Centre at Schön Klinik München Harlaching received a famous patient from Russia — the former Soviet president Mikhail Gorbachev. The spinal surgery was performed by the Centre director Dr. Mayer in person and lasted over two hours.

The former Prime Minister of the Ukraine Yulia Tymoshenko came to the University Hospital Charité to be treated for spinal disc herniation. She was followed by Prof. Lutz Harms. 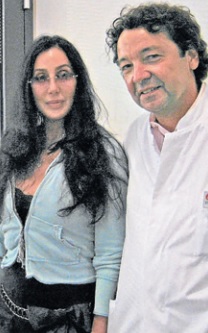 The renowned gynecologist Dr. Norbert Pfützenreuter is famous for minimally intrusive operations on the lower abdomen. Among his patients are American actresses Farrah Fawcett, Cher and Alana Stewart, as well as German socialites and theater celebrities.

Many celebrity patients seek the advice of Prof. Christian Stief, one of the leading German specialists for prostate cancer treatment, who consulted the millionaire Friedrich Karl Flick. 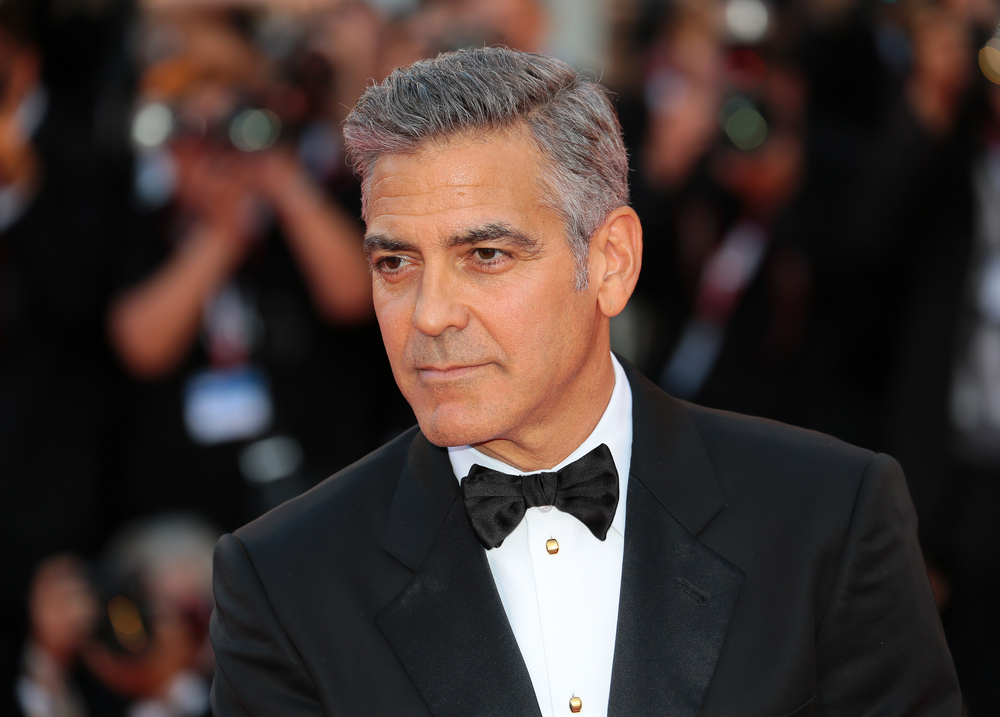 Many world-famous stars have chosen Germany as their medical destination.

The legendary U2 frontman Bono underwent emergency treatment in Germany after suffering a spinal injury. He was operated on by Dr. Jörg Christian Tonn from the clinic of Ludwig Maximilians University in Munich, who also performed surgery on the German rapper Bushido.

The famous Hollywood actor George Clooney consulted the well-known German neurosurgeon Dr. Ralf Buhl for massive problems with his back. Dr. Buhl practices in Solingen in the west of Germany.

In 2009, Chinese contemporary artist Ai Wei Wei visited Munich to present his exhibition “So Sorry”. A sudden onset of very intense headaches led him to seek help at the clinic of Ludwig Maximilians University in Munich, where he was diagnosed with internal bleeding. The artist had to undergo emergency brain surgery.

Christiane Herzog, the wife of the former President of Germany Roman Herzog, consulted the university hospital Klinikum rechts der Isar due to colon cancer. Roman Herzog appreciated her doctors’ excellent work most highly. As a token of gratitude, he became involved in the creation of the Comprehensive Cancer Center (RHCCC) that was later named after him.

Many politicians underwent treatment at the Asklepios Clinic in Hamburg, among them the former Chancellor of Germany Helmut Schmidt and his wife Loki.

The 42nd President of the United States Bill Clinton came to Munich for a check-up with the famous gastroenterologist Dr. Albert Eimiller.

Many other international stars and celebrities choose to come to Germany for treatment, as German clinics guarantee a high standard of medical care for their patients.

Clinics that match your entry

Doctors that match your entry