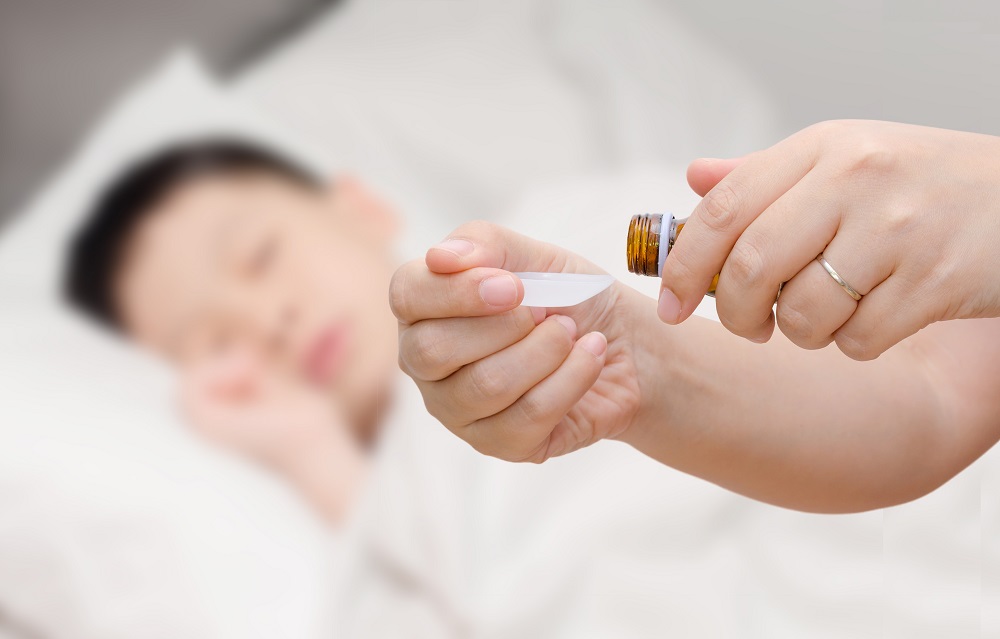 Nephroblastoma doesn't always cause symptoms. In about ten percent of the cases, the diagnosis is the result of an incidental finding when the doctor palpates the abdomen during routine examination.
However, children with this kind of tumor may suffer from:

Causes and origin of Wilms’ tumor

The rare tumor was named after Dr. Max Williams (1867-1918), a German surgeon who first described it. The exact cause of nephroblastoma is not known.

Quite a few specialists believe the cancer probably starts when some supposed kidney cells didn’t develop properly in the unborn baby. The abnormal cells usually multiply into a tumor, which is normally detectable at the age of 3 to 4 years. Genes that control growth mutate allowing cell reproduction to get out of control, which could lead to Wilms' tumor cells. Some cases of nephroblastoma may be caused by a genetic defect the child inherits from a parent.

However, less than two percent of cases have an affected family member. The majority of the tumor cases are sporadic – the result of genetic mutations that affect cell growth in the kidney. These mutations mostly start after birth.

High improvements in survival have been achieved for the young patients with Wilms’ tumor. With treatment, more than 80 percent of kids affected by nephroblastoma survive long-term. There might be an increased risk of second tumors in survivors of Wilms' tumor. Second tumors could be: bone and soft-tissue sarcomas, breast cancer, lymphoma, gastrointestinal tumors, melanoma, or acute leukemia.

Prevention and therapy of Wilms’ tumor 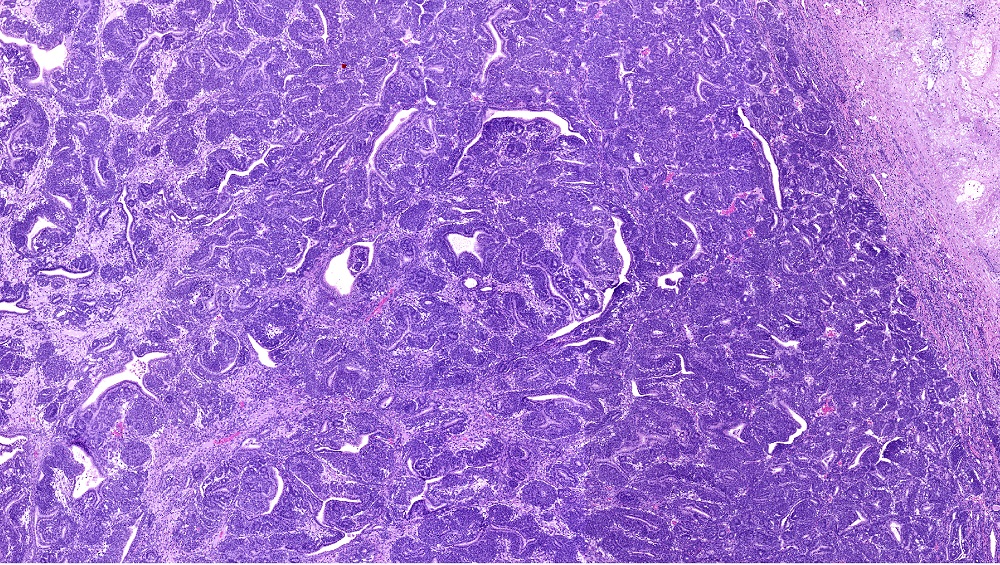 Nephroblastoma of the kidney

The therapy consists of a combination of surgical removal of the tumor, chemotherapy and radiation. The treatment strategy depends on the tumor stages and histology.

A blood and urine test, abdominal ultrasound scan, abdominal computed tomography scan, or MRI scan may be done first. A tumor biopsy is not typically performed due to the risk of creating fragments of cancer tissue and seeding the abdomen with malignant cells. Chest X-ray might be performed to determine whether the cancer has spread into the lungs.

Staging is used to assess how advanced the disease is:

Treatment for nephroblastoma depends on several factors, including the kid’s age, medical history, overall health, the stage of the disease, tolerance to certain medications, as well as the parents' preferences. Standard treatment usually involves surgery, and sometimes radiation therapy or chemotherapy. Since the tumor is rare, treatment might be done at a pediatric cancer center.

Depending on the histological findings, the doctor determines the type of tumor – favorable or unfavorable (anaplastic). A favorable histology means the survival rate is good. Although an unfavorable histology is not so good because the tumor has more anaplasia (large and distorted cell nuclei that are harder to cure), many affected patients also have good outcomes.

If both kidneys have to be taken out, the child needs dialysis until he/she is ready for a kidney transplant.

Chemotherapy targets rapidly multiplying cells, such as cancer cells. But hair follicles, cells in the gut and bone marrow, as well as some other cells are also affected. Therefore, the patient who receives chemotherapy may experience undesirable side effects, such as hair loss, reduced appetite, nausea, vomiting, low white blood cell count. Soon after the chemotherapy, side effects usually go away.

By using beams of high-energy X-rays, cancer cells are destroyed, i.e. the DNA inside the tumor cells is damaged and thus their ability to reproduce. Radiotherapy usually starts a few days after surgery. The therapy might result in side effects, e.g. diarrhea, fatigue, nausea, and skin irritation.

Treatments according to the stage of the cancer:

For the best outcome the patient should receive prompt and aggressive therapy, as well as follow-up care.

Wilms' tumor can't be prevented. If the child has symptoms that increase the risk of Wilms' tumor, the doctor may suggest periodic kidney ultrasounds to look for kidney abnormalities. It can help detect the disease at an early stage, when treatment is most likely to be successful.