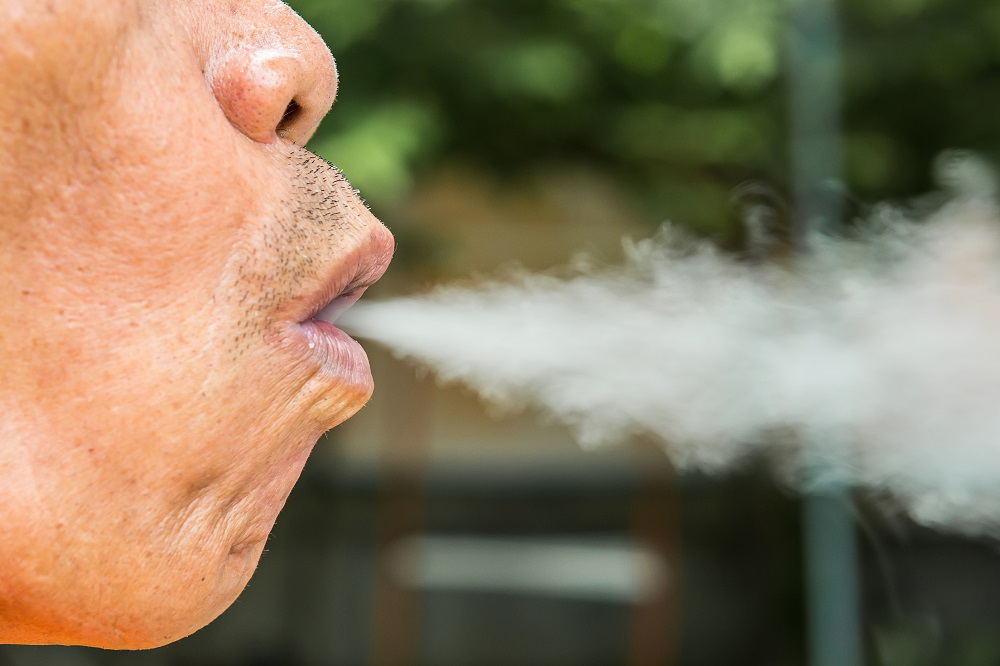 Signs of COPD often don't appear until the lung is damaged significantly. The symptoms worsen over time, if the affected person doesn’t stop smoking.

Causes and origin of COPD 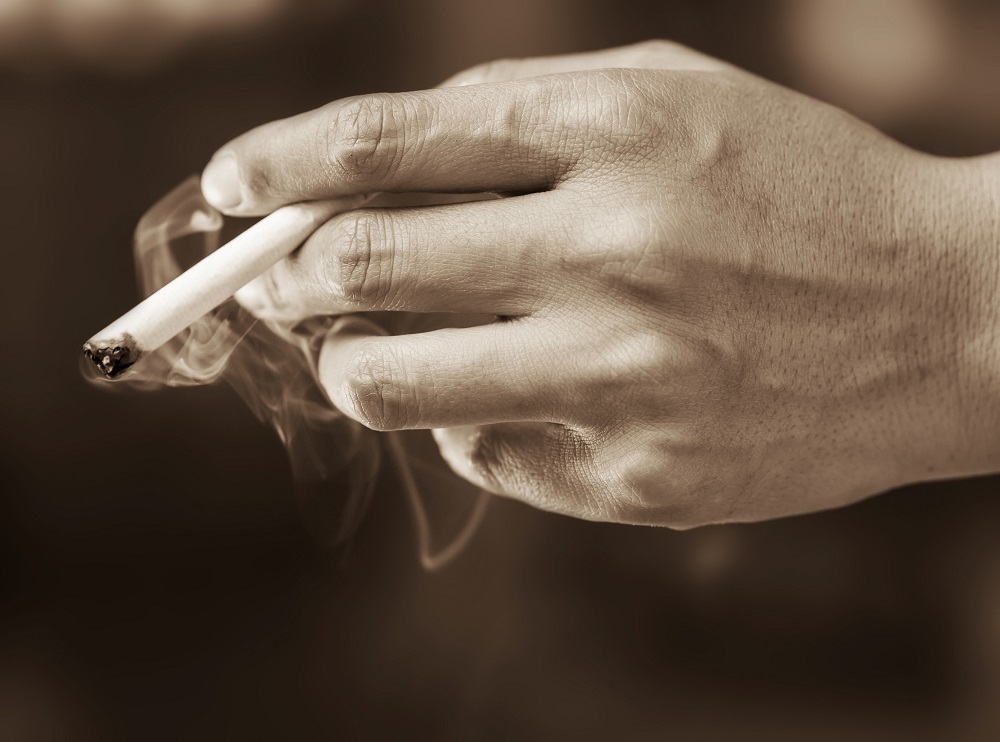 Tobacco smoking is the main cause for COPD (smoker's lung)

The primary cause for COPD worldwide is tobacco smoking. The likelihood of getting the disease increases with the total smoke exposure. Even the first cigarette can result in an inflammation of the sensitive bronchia. If the inflammation becomes chronic, the dangerous smoker’s lung might develop.

But there are also other factors that play a role in the development of the condition, e.g. a genetic susceptibility to the disease (only around 25 percent of smokers get COPD). In addition, women are more vulnerable to the harmful effects of smoke than men. Pregnant women who smoke might increase the risk of COPD in their baby. In non-smokers, passive smoke is the cause of about 20 percent of cases. Other types of smoke, e.g. water pipe, marijuana and cigar, also involve a risk. Nowadays, there are also further risks of getting a smoker’s lung, e.g. by growing environmental pollution.

Nicotine contained in cigarettes easily gets into the brain and develops an addiction. If the nicotine level in the brain falls, a craving to smoke is created. It’s not easy to quit smoking because nicotine is highly addictive. Only if the affected person is able to control these cravings, he/she can kick the habit. Since this isn’t easy at all, it’s important to get support, e.g. from family, friends and professionals.

Consequences of smoking and COPD 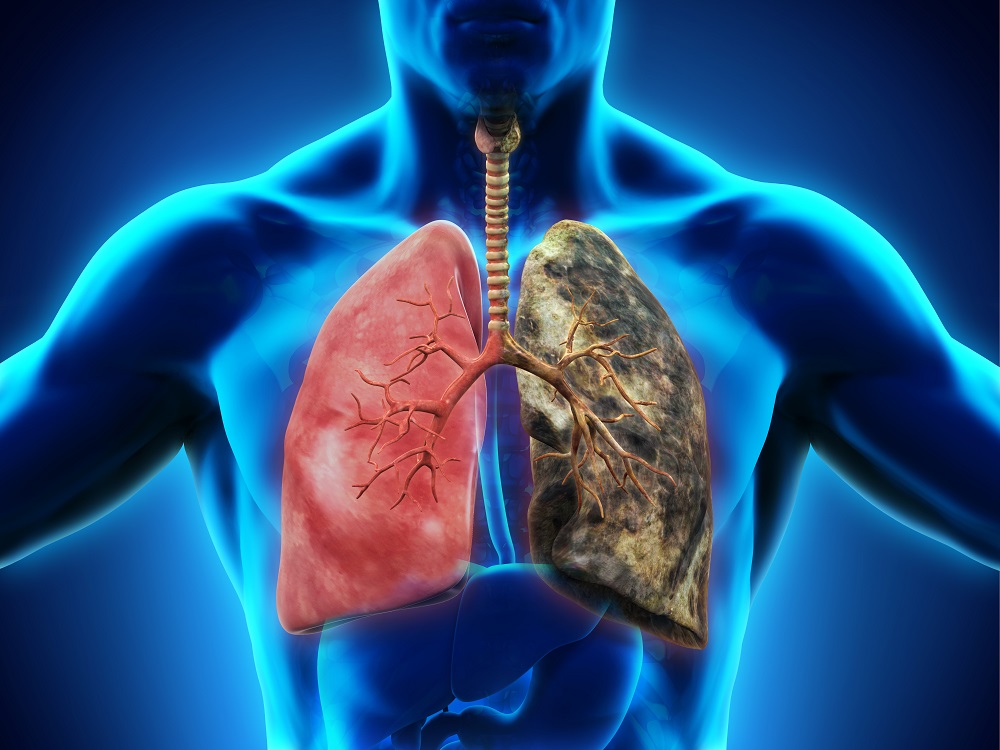 Healthy lung and smoker's lung
Prevention and therapy of COPD

The best way to prevent smoker’s lung is to avoid smoking and tobacco.

However, for somebody with COPD, giving up smoking is imperative to prevent the condition from getting worse. Quitting may lower the risk of developing other diseases and, the rate at which the lungs get worse might slow down.

But a smoker’s lung cannot be healed. Treatment that includes regular intake of medications will last a lifetime. Usually, the patient also has to be treated in a pulmonary clinic time and again. In addition, it’s essential that he/she combines medical treatment with sports on a regular basis. If the affected people avoid physical activities because they are afraid of suffering from shortness of breath, they achieve exactly the opposite: By preventing sports their condition may worsen to the point that they are too weak for the smallest movement. It’s important to start with the training carefully and slowly.