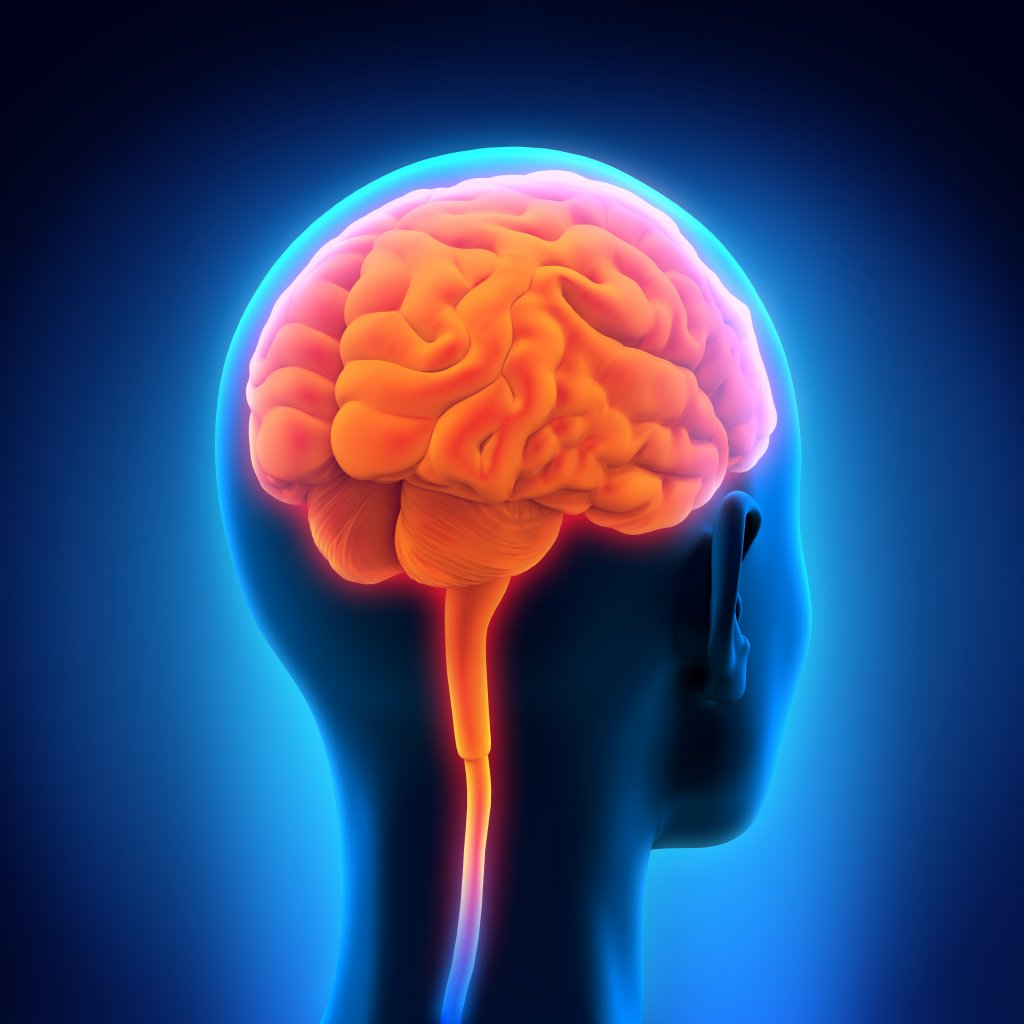 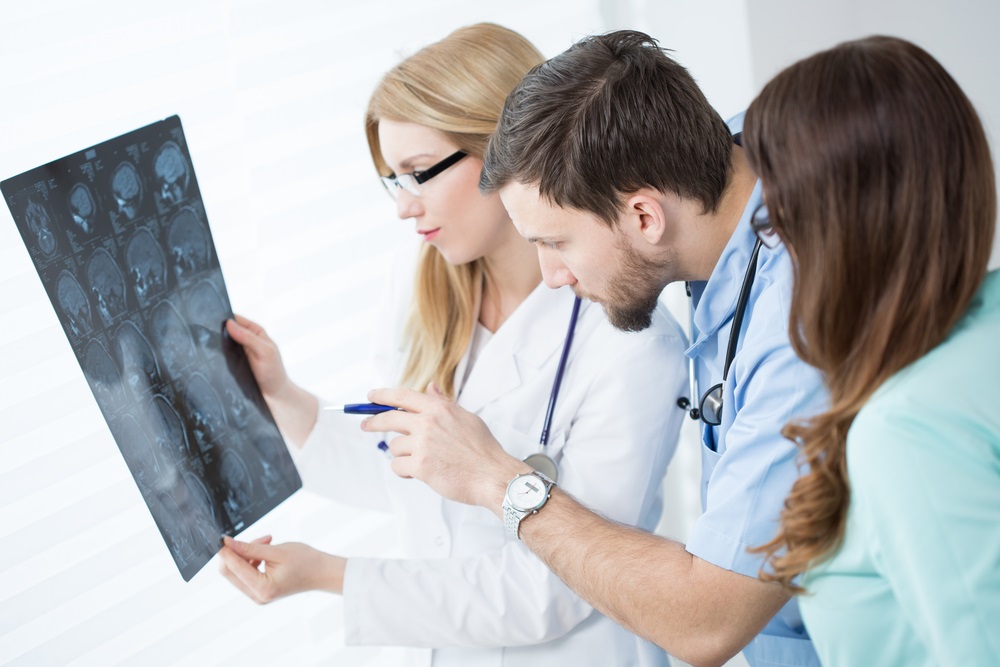 Concerning its treatment methods, the neurology has developed strongly in the German speaking countries (Germany, Austria and Switzerland) over the last decades. Today, imaging diagnostics, for example, allows a precise distinction between cerebral infarction and cerebral haemorrhage during treatment of stroke. In the past this was difficult to achieve.

Also in the treatment of Parkinson, different medications allow a better relief of symptoms, so that quite often a seizure-free period can be reached. Although multiple sclerosis can still not be cured, its course may be influenced positively since interferons have been introduced. Infectious-inflammatory diseases of the nervous system are almost completely curable with early diagnosis and treatment.

A complete clinical neurological examination, however, is still very time-consuming.