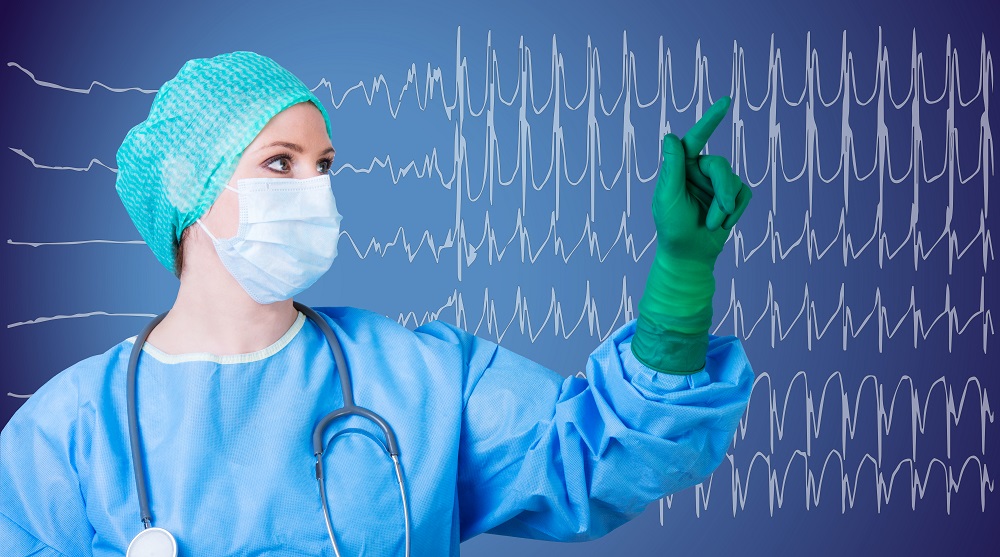 The disease is caused by abnormal activity in brain cells. Therefore seizures may affect any process the brain coordinates.

Symptoms vary depending on the type of seizure. In most cases, the patient tends to have the same type of seizure each time, i.e. the symptoms are similar from episode to episode.
Physicians classify seizures as either focal or generalized, based on how the abnormal brain activity starts. Focal (partial) seizures appear to result from abnormal activity in just one area of the brain. There are focal seizures without loss of consciousness (simple partial seizures), and focal dyscognitive seizures (complex partial seizures).

Generalized seizures seem to involve all areas of the brain. There are six types:  absence, tonic, atonic, clonic, myoclonic, tonic-clonic seizures. Tonic-clonic seizures are the most dramatic, and may result in abrupt loss of consciousness, body stiffening, shaking, and loss of bladder control.

Causes and origin of epilepsy

Mostly, no cause of this type of epilepsy is found. Quite a few researchers are convinced that small genetic changes in the brain could be the cause of epilepsy. Current research is searching defects in certain genes that might affect electrical transmission in the brain.

Symptomatic epilepsy may be caused by:

Certain circumstances may sometimes precede a seizure, such as:

All those who keep a seizure diary may notice some potentially avoidable things that seem to trigger the symptoms.

In general, psychological problems often occur in patients suffering from epilepsy, such as anxiety and depression. In the worst case they are suicidal.

Epilepsy cannot be cured normally, but medicaments mostly control seizures effectively. One predictor of long-term outcome might be the number of seizures that occur in the first six months. Other factors that can increase the risk of a poor outcome might include little response to the initial treatment, generalized seizures, a family history of epilepsy, psychiatric problems, etc.

Prevention and treatment of epilepsy 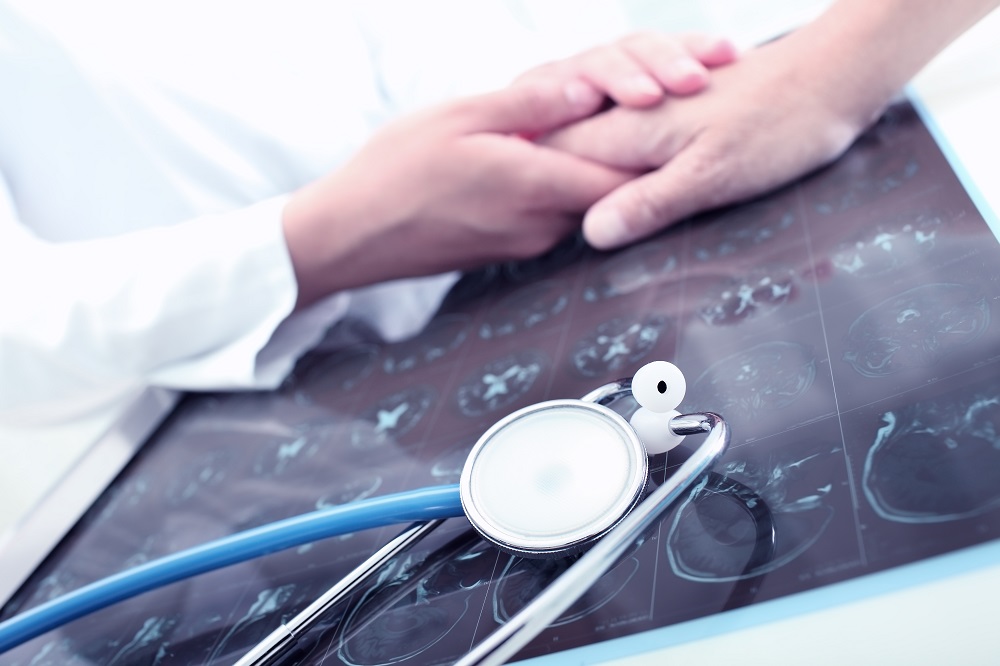 There is help for patients with epilepsy

Normally, physicians start the therapy with medications. If the patient's condition does not improve, the doctors might suggest surgery or another type of treatment.
Quite a few people with epilepsy may become seizure-free by taking anti-epileptic medication. Other patients can decrease the frequency and intensity of their seizures by using a combination of medications. Many children with epilepsy who aren't experiencing symptoms may discontinue medications after a while and live a life free of seizures.

In the beginning of the treatment, the doctor often prescribes a single medication at a relatively low dosage. Until the patient’s seizures are well-controlled, he might increase the dosage gradually. Anti-seizure medications can have some side effects.

Idiopathic epilepsy (a group of epileptic disorders that are believed to have a strong underlying genetic basis) is not preventable. However, epilepsy with a known cause (secondary epilepsy / symptomatic epilepsy) might be prevented by:

People with epilepsy can control their condition by:

Treatment of epilepsy in Germany