Rehabilitation allows a cyclist to continue his sports career 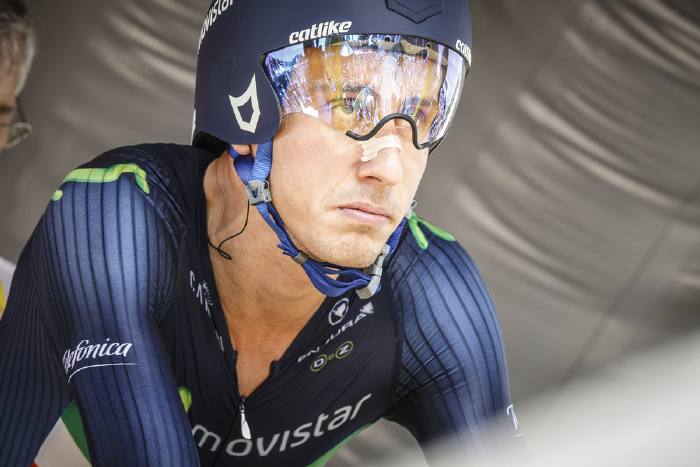 The Tour de San Luis in Argentina was marked by a crash which affected more than 40 cyclists. The accident was caused by Adriano Malori who hit a pothole with his front wheel at 65 kph. The cyclist fell over his handlebars and crashed directly with his face against the ground. It caused a huge hematoma in the left side of his brain. He was immediately taken to the hospital of Buenos Aires.

He spent three weeks after the accident in a medically induced coma and only woke up on February 14. A couple of days later he travelled to Pamplona, Spain and was admitted to the Clínica Universidad de Navarra. There it turned out that his injury was much more serious that it had first been assumed. His brain turned out to be disconnected from the right side of the body. Adriano Malori had a long rehabilitation period ahead of him. 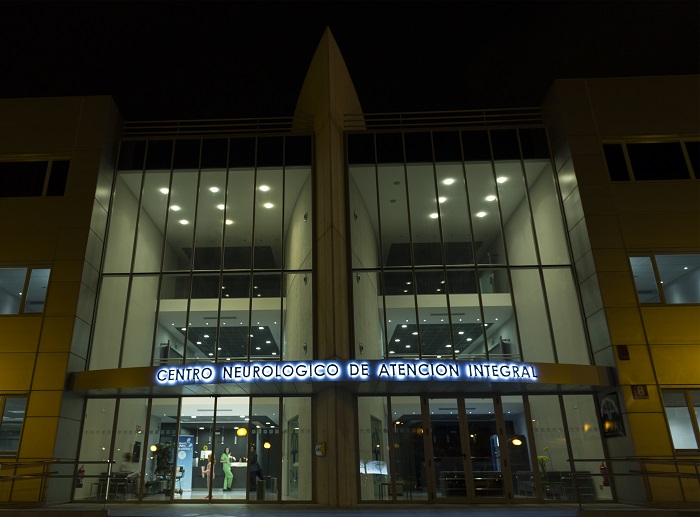 The Italian cyclist was transported to the rehabilitation center 10 km outside Pamplona, Centro Neurológico de Atención Integral (CNAI). The specialists of the center developed an individual rehabilitation program for him, which included such progressive methods as hydrotherapy, ergotherapy, physiotherapy, speech therapy and virtual reality therapy. He trained for 6 hours every day and got up from the wheelchair in just 10 days. After a month Adriano started training on a bicycle.

Malori believes his rapid recovery was possible thanks to the highly qualified specialists of CNAI, especially the head doctor Manuel Murie and physiotherapists Rebecca Fernandez and Tania Iriarte, and support from his friends and family. “I came into the center half-paralyzed, on a wheelchair, and I left on April 28 on my own, having even gone on bike rides few days before being released”, he says.

In the late April Malori flew back to Parma to start further rehab, but soon he realized that the Italian center didn’t fit his situation: he wanted not just to get back to normal life, he wanted to be a professional athlete again. In June Malori came back to CNAI where he continued his rehabilitation, until August 5 when he announced he was ready to compete again.

Adriano Malori believes that he can serve as a role model for those who found themselves in a situation as horrible as his own. “I hope that someone suffering from such serious injuries will hear my story and believe that if I could recover from it, he will be able to as well”, the cyclist says.

Clinics that match your entry

Doctors that match your entry